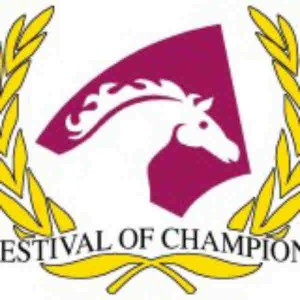 SUMMER FESTIVAL 29-30th JUNE, held at WARREN FARM EC, the full schedule will be online in the next two weeks, it is the biggest festival we

Well done to Blackpool based Kendal Taylor and her Coloured Champion, Mickey Finn.  Last weekend at the  Festival of Champions, Winter Championships October 2014,  held at Valiants Equestrian Centre, Near Preston, the pair had two very successful days. Kendal and her 6 year old gelding took the Supreme of the Day on Saturday and then won the Ridden Horse Championship on the Sunday.  This topped off a great showing season for Kendal as she has also won her coloured class all season at Valiants, proving that all Kendal’s hard work has really paid off.  Results from the show can be viewed online  at www.thefestivalassociation.co.uk. 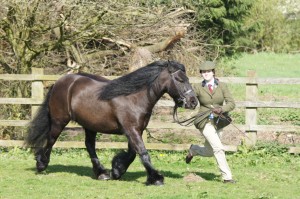 The local Riding Clubs are well under way, with each one having had their first shows.  We printed the results of Garstang’s first show in the 3rd edition of the magazine, out in May and hope to print Thornton’s, Fylde’s and Valiants’ in the June edition.  A few of you have written to us to let us know your successes, so keep the snippets and pictures coming – it’s great that you are out there competing.  Three locals from Cowburn’s Farm, Normoss have qualified for HOYS on Sunday 22nd May, at Search for a Star, Osbaldeston so we will be looking forward to those pictures also, for the June magazine.  Dan the Pictureman is generally at the local shows so take a look at what he has to offer – he will be at The Vale of Lune Hunt Show at Myerscough, Sunday 29th May, so come a long and compete (see post for details) check out the website www.vlhunt.com.